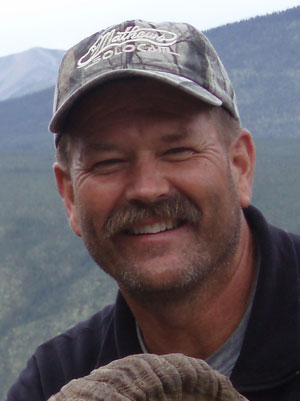 Randy Carey was born into the Masonry trade. In fact, 3 prior generations, starting with Randy's father, owned and operated Masonry firms. Laying block and brick were and are in the Carey blood. Randy split away from his father after graduating college to start Big Horn Masonry in 1980. With only a small mortar mixer and an old truck, he began bidding and taking on projects in Fort Collins and the surrounding area. Randy embodied the ethics that have made Big Horn Masonry what it is today. A hard worker, not satisfied with anything less than the highest quality workmanship, his leadership and nurturing personality shaped the organization. Randy's personal ethics are fused into the company's DNA and even though he is gone, his fingerprints are still on every project. 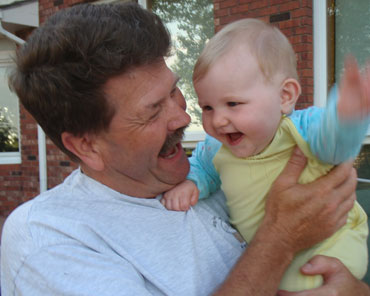 It is not possible to remember Randy without a smile on his face. Whether it was working on the scaffold with the crew, singing in church on Sunday or swapping stories by the fire in the hunting lodge, Randy was known by everyone as a kind, good-hearted man. Anyone who spent any time with him knew he had a big heart and was drawn to spend time with him.

Randy was a man of a deep and abiding faith, who lived in a way that showed his love for God and his understanding of Christ's love and redemption. Randy was active with his church his entire life. The majority of the time he would be leading the singing on Sunday or hosting a group at his home. You couldn't talk to Randy for long without him sharing his faith with you - he never pushed anyone, but he understood and connected with God's love in such a way that it constantly overflowed in his life, actions and conversation.

Randy was a hunter and avid outdoorsman. The last decade of his life he was a devoted archer, shooting competitively and hunting until health issues stopped him. From the Arctic Circle to New Zealand, Randy hunted every species of big game that he was able. Yak, Grizzly Bear, Bighorn Sheep - the list would be a page long - Randy was as skilled a hunter as has walked the earth. He worked hard to include others in that lifestyle. His sons, friends, strangers - Randy hunted the world with them and left a love for the outdoors in many folks as a result.

Randy passed away in November of 2010 after a hard-fought battle with cancer. Up until the time he passed away he kept his infectious smile, loved those he came into contact with, and held firm to his faith. Randy is survived by his wife Rhonda, now the CEO of Big Horn Masonry, his sons Jake and Nate, his parents Nick and Jesse and sisters Kim and Kelley.